Artists’ Television Access in San Francisco is hosting a screening of my films on September 23, and I’ll be there to present them. 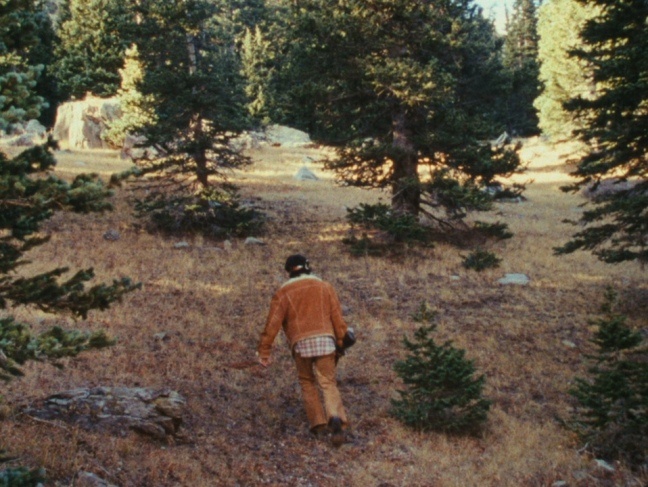