Using varied techniques including optical manipulation, observation and documentation, and appropriation of found footage and materials, the filmmakers in this program work with film as a transformative tool that’s both mystical and mundane. Michael J. Fox is transformed into a totemic stand-in for a woman who survived three shipwrecks. Text and nearly invisible artifacts are transmuted into bleeding abstractions via photocopying. The stuff of a day job at a make-up counter becomes raw material for an exploration of refracted light and color. A ceremony involving the gift of a tuba is recreated; the ritualistic aspects of drug use are explored in order to create alternatives; and Jesus Christ dies, rises, and ascends to heaven.

Screening organized by the Studies and Observations Group, co-presented by the Ann Arbor Film Festival. 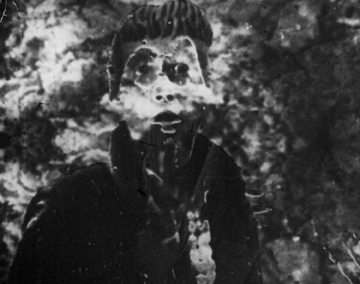 Artists’ Television Access in San Francisco is hosting a screening of my films on September 23, and I’ll be there to present them.

The Sower Arepo as Works a Wheel plays Sunday, May 29 at Artsfest Film Festival in Harrisburg, Pennsylvania.

I’ll be screening my work at the Echo Park Film Center in Los Angeles on June 23.

The Sower Arepo as Works a Wheel will be screening in San Francisco Cinematheque’s Crossroads Festival on May 15 at 4:30 pm as part of the “Realms of Transience” program. There’s a really great mix of old and new works throughout the three day fest.

The European Media Art Festival in Osnabrueck, Germany has listed their full program and I’m  excited that Sower Arepo is screening with Erin Espelie’s complex and rich new film Valleys of Fear (After Poe, Pierce and Doyle) as well as a new work by Owen O’Toole; I wish I could attend!

Additionally, I’ll be screening and talking about my MFA thesis project, Sangre de Cristo, on Thursday, April 28 at 7:30 pm in ATLAS 102 on the CU Boulder campus for those who missed the MFA show (or prefer comfy theater seats to gallery benches).

My new film, Sangre de Cristo, will be shown on a loop in the CU Art Museum video gallery as part of CU Boulder’s Spring 2011 MFA show, Beyond, which opens Friday, April 1 from 5-7 pm and continues through April 14.

END_OF_DOCUMENT_TOKEN_TO_BE_REPLACED

The Sower Arepo as Works a Wheel will premiere at EMAF, the European Media Art Festival in Osnabrueck, Germany, on April 30. 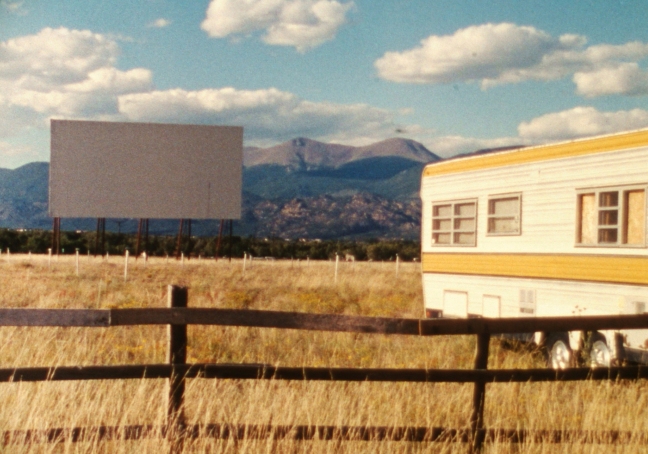